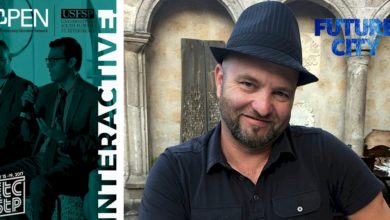 This year we are bringing in a speaker this year named Michael Sturtz- who as an artist, an educator and an innovator whose life’s work started with a small spark of an idea and fueled its growth with passion, ingenuity and fearless creativity.

Metathesis St Pete focus this year is to incorporate a range of people, companies and initiatives in St Pete that are on the cutting edge of innovation, invention and creativity….literally what does the future hold and what that means to a community in year to come….how to create future thinkers or who is creating future thinkers here in St Pete.

Aresty Speaker: Michael Sturtz
Michael Sturtz has been an innovative teacher, builder and facilitator for more than 20 years in a variety of fields. His ability to approach any creative challenge with tenacity and innovation has made him a leader in the world of art, design, and theater, opening new frontiers for cross-disciplinary collaboration. He found early success as a sculptor, fabricator, and product designer and earned his BFA from Alfred University and MFA at The School of the Art Institute of Chicago.

In 1999 Michael set out to reinvent the idea of arts education, founding an art school that encouraged a truly non-competitive learning environment. The Crucible started with only a conceptual design and a grant for $1,750, but quickly grew under Michael’s leadership to become the largest nonprofit industrial arts education facility in the country. Michael designed the facilities and programs, welcoming 90 faculty and over 8,000 students every year. As part of The Crucible’s marketing and development outreach, Michael designed, directed, and produced stunning theatrical events uniting industrial arts processes with stagecraft and all manner of performing arts. His Fire Arts Festivals, Fire Operas, and Fire Ballets defined a new genre of entertainment in the Bay Area and attracted audiences from around the country.

After twelve years to the day at the helm, Michael retired from The Crucible to seek out new creative challenges, and found them at Stanford. In 2012, Michael accepted a teaching appointment in the Mechanical Engineering Design Group to teach at Stanford’s d.school, where he spearheaded and then directed the ReDesigning Theater project for two years. Then Michael became the Executive Director of The Stanford Creative Ignition Lab @ Autodesk. This lab’s mission is to explore the potential of visual, experiential, and embodied thinking to advance the future of learning, creativity, design, and making. The CI Lab aimed to pioneer new ways to more purposefully bring the tools of invention and production seamlessly into creative processes. In early 2017, Michael was invited to lead the prototyping lab at a well known the moonshot factory where uncomfortably ambitious, potentially world-changing new ideas are developed. 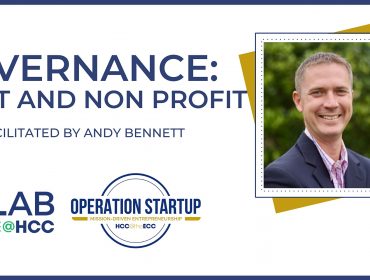 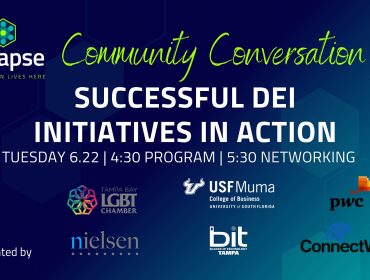 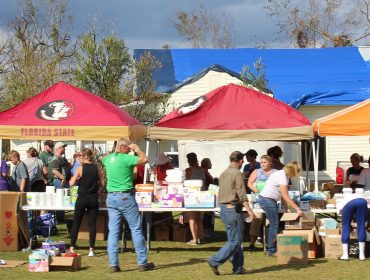